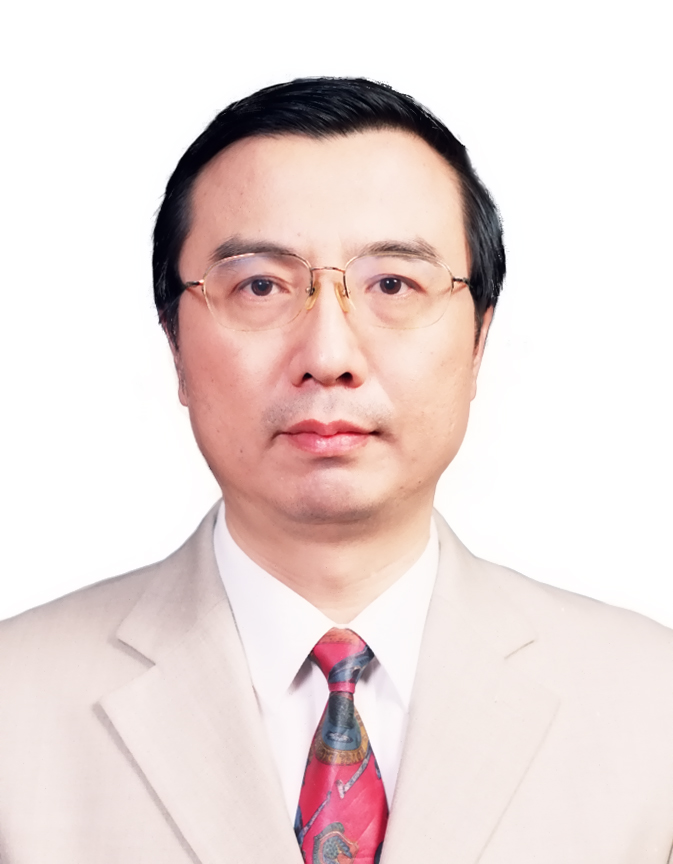 Abstract
In this paper, five novel fundamental concepts are presented or introduced for better understanding of quantum photonics: (1) The Energy-State Divergence (or Divergity, a new word suggested by the author for emphasizing the property of divergence when it is needed) which has been leading to the establishment of an updated semiconductor physics, i.e. the divergent energy-state semiconductor physics, and the re-interpretation of the quantum tunnel effect; (2) The Permissibility Wave-Functions, instead of Born’s probability wave-functions, which presents quite different interpretation of the quantum behaviors of elementary particles and photons such as the thought experiment of Schrödinger’s Cat, Young Experiment of double-slit interference, Wheeler delayed choice experiment and the quantum eraser experiment and reveals Nature’s essential duality of deterministicality and probability; (3) The Intrinsic Physical Spectrality of a certain physical quantity and, relevantly, the Spectro-correlativity between each pair of essentially correlated physical quantities which clarifies the truth behind Heisenberg’s uncertainty principle while the normalization of plane wave-functions and the relevant ‘turning to zero’ farthest boundary condition are made truly reasonable by introducing a new function, i.e. the inverse Delta function; (4) The Entangling Spatial Divergence of Wave-Functions referring to the anisotropic spatial divergence in case of the strong coupling between two mutually entangled particles and featuring a remarkably broadened width of spatial divergence in the directions directing each other; (5) The Relativistic Space-Time Equality which has been leading to the establishment of the low-speed special theory of relativity and the full-velocity-scope one (the latter is more general than both the former proposed by the author and Einstein’s high-speed one and features the recently formulated full-velocity-scope space-time coordinates transformation). Finally, it should be noted that these concepts apply not only to the elementary particles but also generally to all the material matters when Planck constant is replaced with ‘Planck variable’.

Biography
Xiaomin Ren, IET Fellow, COS Fellow, CIE Fellow, Professor of Beijing University of Posts and Telecommunications (BUPT), Director of the State Key Laboratory of Information Photonics and Optical Communictions of China, Executive Director of Alferov Russian-Chinese Joint Laboratory of Information Optoelectronics and Nanoheterostructures, Vice President of Chinese Optical Society (COS), and the Chairman of ACP Conference Steering Committee. He had also been a Vice President of BUPT (1996-2017). He worked as a Senior Visiting Scholar in Centro Studi E Laboratori Telecomunicazioni, Turin, Italy, and then as a Visiting Senior Research Fellow in the Microelectronics Research Center, University of Texas at Austin, USA, during 1994 to 1996. He had been awarded with the title of Outstanding Young Scientist of China by NNSFC (1996). He had been a Vice Head of the Optoelectronic Expert Group under the National 863 Program for many early years and the Chief Scientist of the relevant research projects of the National 973 Program twice from 2003 to 2014. He has worked on information optoelectronic technologies and nanoheterostructure physics, mainly including semiconductor lasers, photodetectors, silicon-based III-V optoelectronic integration, novel low-dimensional heterostrucutures and devices, photonic crystal fibers, etc. He has also worked on fundamental physics since 2012 and proposed the concept of energy-level divergence, the theory of fractional dimensionality electron-states architecture in semiconductors, the Bivergentum Theory going to unify the classical and quantum mechanics together and extend the Einstein's high speed special theory of relativity to a quite new one, i.e. the full-velocity-scope special theory of relativity. He advocates that quantum mechanics must go back to Logicism (in contrast with Instrumentalism) and believes that there does exist an amazing super-low speed 'world'. 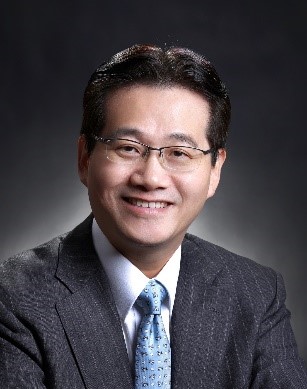 Abstract
The fiber-optic distributed acoustic sensor (DAS) is one of the most attractive and promising fiber-optic sensing technologies in the recent decade.  It can simultaneously detect and retrieve multiple vibrations over a long distance and provide abundant information of the environment.  This article reviews the principles involved in DAS, including reflectometries to locate the Rayleigh backscattering (RBS) along the fiber, and the methods to recover the vibration waveform by the phase or spectrum of the interference of RBS.  Related technologies and recent progresses on DAS systems are introduced, and two kinds of typical applications are reviewed. Finally, possible research trends are discussed.

Biography
Zuyuan He received B.S. and M.S. degrees in electronic engineering from Shanghai Jiao Tong University, Shanghai, China, in 1984 and 1987, respectively, and Ph.D. degree in photonics from the University of Tokyo, Tokyo, Japan, in 1999.
He joined Nanjing University of Science and Technology, Nanjing, China as a Research Associate in 1987, and became a Lecturer in 1990.  From 1995 to 1996, he was a Research Fellow studying optical information processing in the Research Center for Advanced Science and Technology (RCAST), University of Tokyo.  After receiving his Ph.D. degree in 1999, he became a Research Associate of the University of Tokyo, where he worked on the measurement and characterization of fiber optic components and systems, fiber optic reflectometry, fiber optic sensors, and multi- dimensional optical information processing.  In 2001, he joined CIENA Corporation, Linthicum, Maryland, USA, as a Lead Engineer heading the optical testing and optical process development group.  He returned to the University of Tokyo as a Lecturer in 2003, then became an Associate Professor in 2005 and a full Professor in 2010.  Since 2012, he has been working with Shanghai Jiao Tong University as Chair Professor and Director of the State Key Laboratory of Advanced Optical Communication Systems and Networks, and he is now the Head of Department of Electronic Engineering.  His current research interests include optical fiber sensors, specialty optical fibers, and optical interconnects.  He co-authored more than 450 papers in peer-refereed journals and international conferences.
Dr. He is a senior member of IEEE and a senior member of OSA.  He worked as an associate editor of IEEE/OSA Journal of Lightwave Technology during 2014-2020.  Dr. He has served as technical program committee members in a variety of international conferences, such as Conference on Lasers and Electro-Optics (CLEO), International Conference on Optical Fiber Communications (OFC), and International Conference on Optical Fiber Sensors (OFS), and as the general chair of Asia Communications and Photonics Conference (ACP) 2014 and Asia-Pacific Optical Sensors Conference (APOS) 2016, respectively.

Biography
Liangchuan Li received his PhD in electrical engineering from the Beijing University of Posts and Telecommunications, in 2007. He is currently a senior research expert with the Department of Transmission & Access Technology Research, Huawei Technologies Company, Ltd., He is currently the chief expert on the optical communications project of the Ministry of Science and Technology's key R&D program. His research interests include PON systems and algorithms, Data center fiber interconnection & switching and LH 400G/800G/1.6T optical transmission systems and digital signal processing algorithms.